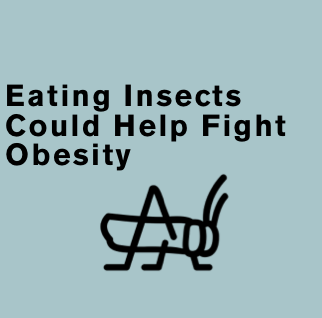 The authors of the study by the Forestry Department of the U.N. Food and Agriculture Organization (FAO) said many insects contained the same amount of protein and minerals as meat and more healthy fats doctors recommended in balanced diets.

“In the West we have a cultural bias, and think that because insects come from developing countries, they cannot be good,” said scientist Arnold van Huis from Wageningen University in the Netherlands, one of the authors of the report.

Eva Muller of the FAO noted that restaurants in Europe were starting to offer insect-based cuisine, positioning them as exotic delicacies. One of the world’s best restaurants, Noma, is renowned for ingredients including ants and fermented grasshoppers.

As well as aiding in the costly battle against obesity, which the World Health Organization estimates has nearly doubled since 1980 and affects around 500 million people, the study said insect farming was more sustainable.